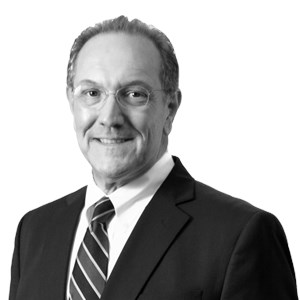 David has completed deals totaling more than $38 million over the course of his career in commercial real estate. Prior to joining NAI, David worked for CBRE of Tucson from 2010 to 2017 and at Bourn Partners from 2005 to 2010.

In one of his most significant transactions, David took a property from greenfield to investment sale. He was the site selector, worked with the general contractor, and took the property, the ReCommunity Recycling Center in Tucson, to the investment market. The building was acquired for $7 million.

David earned a Bachelor of Arts degree in marketing from Arizona State University. He has been a licensed Real Estate Sales Agent in Arizona since 1986.

David earned his CCIM (Certified Commercial Investment Member) designation in 2009, He has held numerous leadership positions in the Southern Arizona CCIM Chapter since 2005, including Chapter President in 2013.