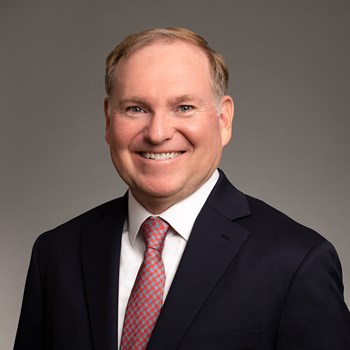 Kevin Higgins is a Vice President in the Office Properties Group at NAI Horizon. His primary areas of focus is office leasing and sales. At an early age, he gained a great appreciation for the commercial real estate industry. Kevin grew up with a father who was a real estate developer in Chicago. Kevin spent days in his father’s office listening to his phone calls as he generated new business and closed deals. “The best way to understand the commercial real estate business was to become a broker,” he says. “It’s a profession I’ve greatly enjoyed.”

Kevin possesses more than 26 years of commercial real estate experience and has negotiated more than 1,000 lease transactions. Some of his largest deals have come in the 16th Street and Northern Avenue submarket. Notable deals include 1600 E. Northern Ave., $10.825 million; 1625 E. Northern Ave. $2.45 million; and 3221 N. 16th St., $4.625 million. He joins NAI Horizon after stints at Daum Commercial Real Estate and Landmark Commercial Real Estate. An ultra-marathon runner, Kevin says preparation, detail, follow through, perseverance, and the goal of finishing are attributes that a great broker must also possess. He goes the extra mile for his clients.

A native of Chicago, Kevin is a graduate of Arizona State University where earned a Bachelor of Science degree in real estate.